USPEX (Universal Structure Predictor: Evolutionary Xtallography...and in Russian "uspekh" means "success" - owing to the high success rate and many useful results produced by this method) is a method developed by the Oganov laboratory since 2004. The problem of crystal structure prediction is very old and does, in fact, constitute the central problem of theoretical crystal chemistry. In 1988 John Maddox wrote that:

"One of the continuing scandals in the physical sciences is that it remains in general impossible to predict the structure of even the simplest crystalline solids from a knowledge of their chemical composition solids such as crystalline water (ice) are still thought to lie beyond mortals' ken".

USPEX code solves this problem and allows to predict crystal structure with arbitrary P-T conditions by knowing only chemical composition of the material. Nowdays, it is used by over 7600 researchers worldwide. The First Blind Test of Inorganic Crystal Structure Prediction shows that USPEX outperforms other methods in terms of efficiency and reliability. The method continues to be rapidly developed.

In addition to crystal structure prediction, USPEX can work in other dimensionalities and predict the structure of nanoparticles, polymers, surfaces, interfaces and 2D-crystals. It can very efficiently handle molecular crystals (including those with flexible and very complex molecules). Moreover, it can predict stable chemical compositions and corresponding crystal structures, given just the names of the chemical elements. In addition to this fully non-empirical search, USPEX allows one to predict also a large set of robust metastable structures and perform several types of simulations using various degrees of prior knowledge.

USPEX can also be used for finding low-energy metastable phases, as well as stable structures of nanoparticles, surface reconstructions, molecular packings in organic crystals, and for searching for materials with desired physical (mechanical, electronic) properties. The USPEX code is based on an efficient evolutionary algorithm developed by A.R. Oganov's group, but also has options for using alternative methods (random sampling, metadynamics, corrected particle swarm optimization algorithms). USPEX is interfaced with many ab initio codes, such as VASP, SIESTA, GULP, Quantum Espresso, CP2K, CASTEP, LAMMPS, and so on.

Recently our group (based in Skoltech, MIPT) in collaboration with Centre for Distributed Computing (based in IITP RAS) and applied optimization department (based in FRC CSC RAS) has launched citizen science project USPEX@home. We invite everyone to help us in the development of new materials by sharing your computational resources.

Test of USPEX: 40-atom cell of MgSiO3 post-perovskite. Left - structure search using local optimisation of random structures, Right - evolutionary search with USPEX. While random search did not produce the correct structure even after 120000 steps, USPEX found the stable structure in fewer than 1000 steps.

Output of USPEX can be visualised by many codes, e.g. VESTA. USPEX also produces a number of figures in the pdf-format, allowing quick insight into the results. In addition, we highly recommend the STM4 code, which was written by Mario Valle to be fully compatible with USPEX.

Features of the code

Sodium pentazolate, a new high energy density material was discovered by researchers from University of South Florida using USPEX, the powerful crystal structure search method. The pentazole anion is stabilized in the condensed phase by sodium cations at pressures exceeding 20 GPa, and becomes metastable upon release of pressure. 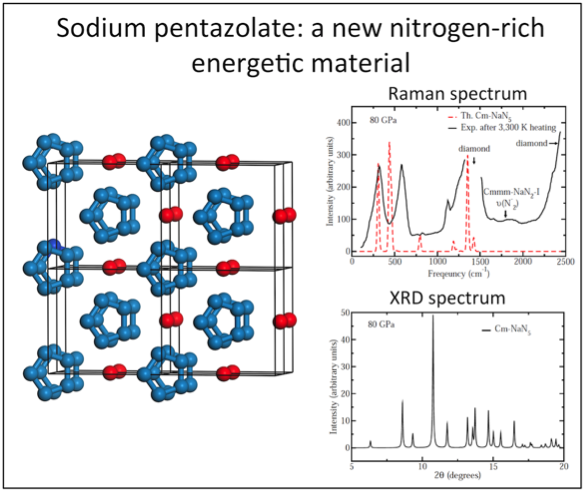 Computational clues into the structure of a promising energy conversion catalyst

A research team led by Annabella Selloni, at Princeton University, employed USPEX to obtain insight into the structure of an active component of iron-doped nickel oxide, a highly active catalyst for water oxidation. Based on the results of USPEX searches in combination with DFT calculations, Li and Selloni were able to identify stable tunnel structures of nickel oxide that can explain the observed mosaic texture that forms during reaction. Armed with a better understanding of the material’s structure, the researchers hope to further map out its activity in the reaction.

Prediction of novel phases of Al with Sc or Ta

Thermodynamically stable binary alloy phases of Al with Sc or Ta have been investigated. The composition, crystal structures and formation enthalpies of the known stable Al-Sc intermetallics (Al3S, Al2Sc, AlSc, AlSc2 and AlSc3) have been correctly evaluated, as well as that of Al3Ta. In addition, novel phases Al3Sc2 and AlTa7, previously unknown, have been identified as stable. 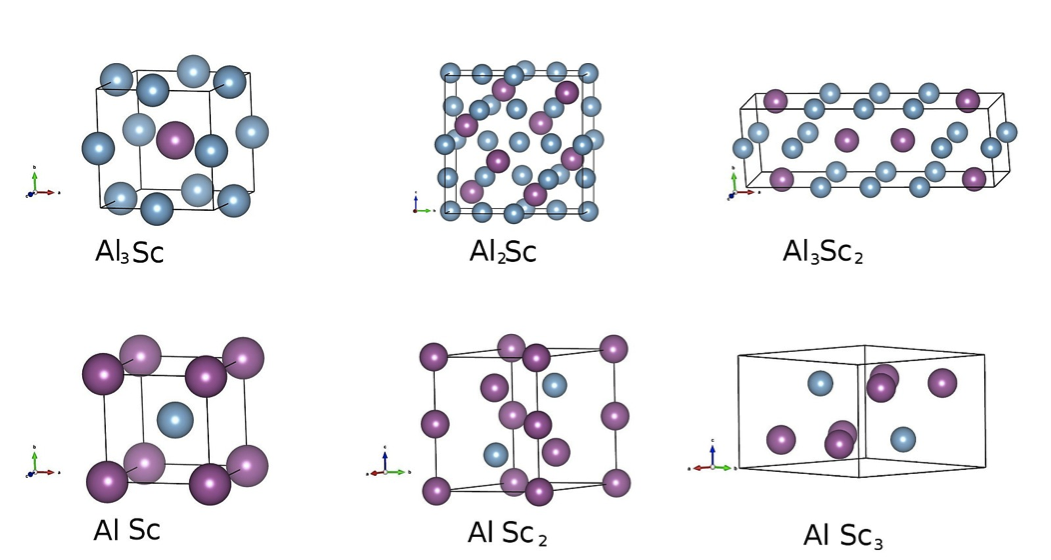 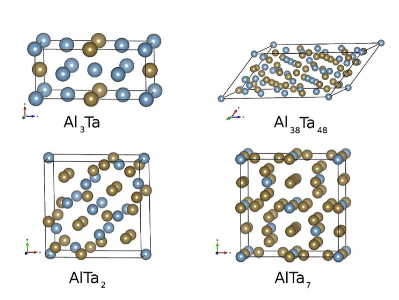 A new sulfur hydride H3S that hardly occurs at atmospheric pressure was theoretical predicted through USPEX code to be formed at high pressure by two main ways: 3H2S→2H3S+S，S+3/2H2→H3S. Remarkably, the estimated Tc of Im-3m phase for H3S at 200 GPa achieves a very high value of 191~204 K. It sets a record of superconducting temperature for the current moment. The experimental discovery of superconductivity with a high Tc=203 K and synchrotron XRD experiment in H-S system at high pressure have verified the theoretically predicted results.

Because of the high success rate of the method, we have not seen many limitations in practice. It is efficient for systems with up to 100-200 atoms/cell. Difficulties for large systems are due to the increasing cost of ab initio calculations for increasing system sizes, and also due to the rapidly increasing number of energy minima. Our algorithm seems to be very effective in counteracting this effect and will make structure prediction for systems containing many hundreds of atoms affordable in near future.

Becoming a user of USPEX

Please register in our webpage.

comparison with other methods

Our method was tested several times for comparison with other computational materials design techniques. Below we provide results for the performance of USPEX (evolutionary algorithm), CALYPSO (PSO method), and minima hopping method for Lennard-Jones clusters of different sizes (from Lyakhov et al., 2013).

Performance of USPEX (evolutionary algorithm) and CALYPSO (PSO method) for TiO2 with 48 atoms/cell, described by the same forcefield (data from Lyakhov et al., 2013 for USPEX and from Lv et al., 2012).

References, where the method was exhaustively described

From its initial development in 2005, USPEX proved to be a powerful tool for crystal structure prediction. An increasing number of researchers are using our code. The code is developed mainly by Prof Oganov's research group. The developers circle is also steadily increasing. Here are the list of people paticipating in developing USPEX:

Here are the list of the former developers of the USPEX: 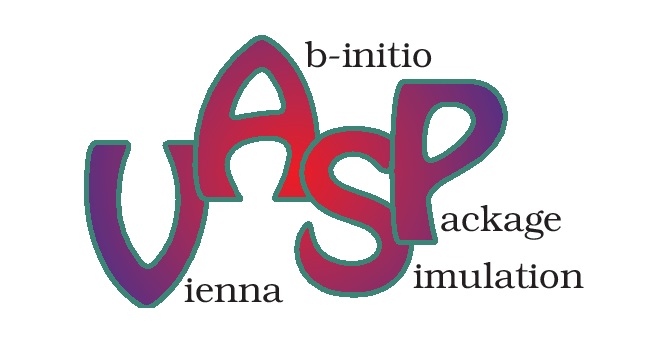 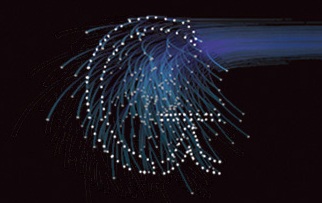 There are simple terms that users must agree to: